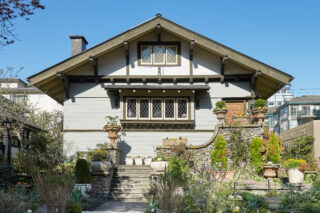 Craftsman is the American Arts & Crafts Style, mostly identified with Southern California and arriving in Vancouver about 1908-10. 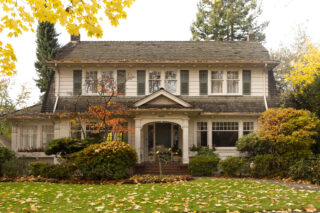 Like other colonial revival styles, Dutch Colonial Revival first reappeared after the American Centennial in 1876. It became more common in the interwar period (between WWI and WWII) as kit patterns in mail order catalogues made the style more accessible. 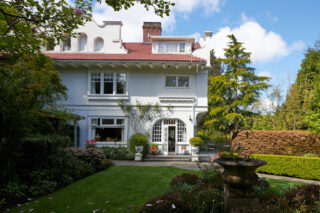 The Mission Revival style originated in California in the 1890s and spread east in the early 20th century. Its popularity spread by the influence of fashionable architects and builders’ magazines. In Vancouver, Mission Revival is primarily an Interwar style, popular between 1920 and 1940. 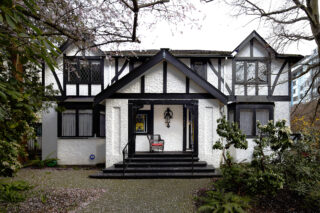 The earliest examples in North America appeared in the late nineteenth century but the style grew most popular in Vancouver in the interwar period (1920 – 1940). Its rise was driven by the romanticism and nostalgia that characterized most of the Revival styles at this time. 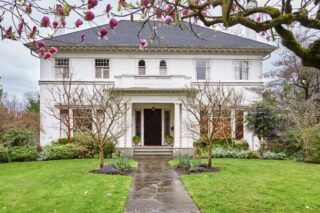 The style did not become common in Vancouver until after World War I. Like other Revival styles popular at the time, Georgian Revival architecture brings to mind a tradition of an earlier time. Early Revival houses try to closely imitate the proportions of the original style. Now, the term ‘Georgian’ has often became synonymous with ‘symmetrical.’ 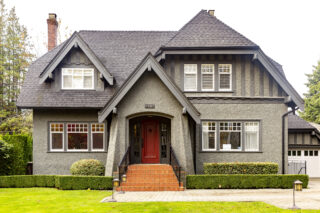 Modest variants on the grander houses before WWI, they mostly feature jerkinhead roofs, very often on a side gable, with a projecting bay (also with a jerkinhead roof) facing the street, half-timbering, and windows often set in 3s. 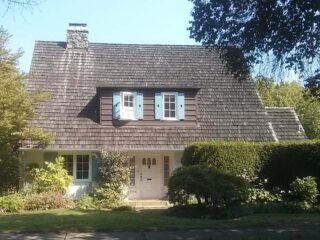 In Vancouver, homes inspired by the architecture of Normandy are rare. They are mainly found in Shaughnessy and are often larger buildings. 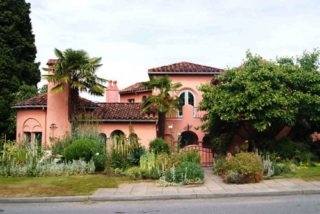 In Vancouver, the style is found on elaborate mansions such as Rio Vista and Casa Mia but also smaller bungalows. The sprawling villas that lend inspiration to the style made it well-suited for grander homes.