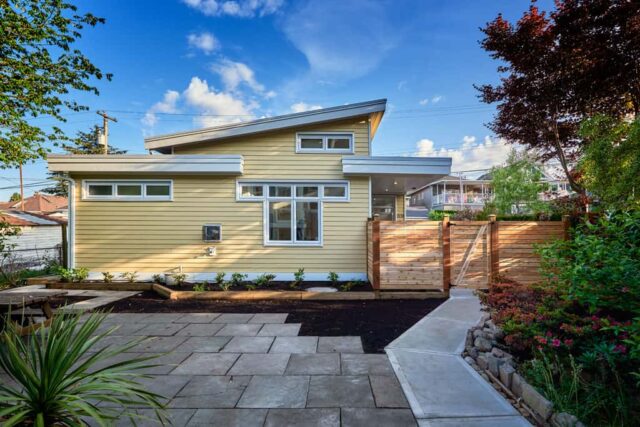 Living on a lane and how it can work for heritage

Laneway housing is not a new idea in Vancouver. It can be seen in Vancouver’s historic neighbourhoods dating back as far as the 1890s. Early lane homes often served as temporary residences while the main home was built, or as secondary housing for staff, guests or extended family. More recently infills have shown potential to be a positive tool in heritage conservation. Infill buildings and lane housing can be a way to add additional housing to a lot without demolishing the principal heritage residence. Heritage Revitalization Agreements can be utilized to restore and designate a heritage structure in exchange for additional density on a site. For several years, the Laneway House Tour was used to demonstrate methods of heritage preservation utilizing infill and lane housing and offering ticket holders a chance to explore these options and discuss projects with professional in the field. 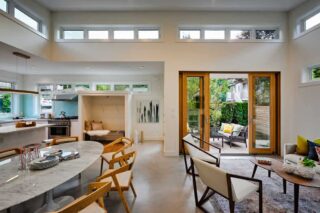 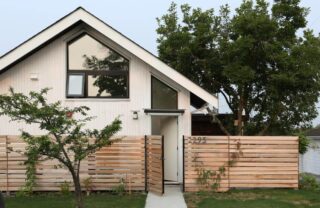 There are many examples of early Vancouverites living on the lane including the 2014 tour highlight of a truly charming 900 sq ft home, built c.1890, that became a lane home with the addition of a larger residence in 1910. The lane behind this home was added after the two structures, and the smaller home has since been moved to share a closer relationship with the principal residence. This early home has all the character detailing of a grand Victorian, just in much smaller scale. In 2015 we explored zoning variations with a home that is part of a Heritage Revitalization Agreement. In order to preserve the 1936 Barber Residence, which straddled two lots, an infill home was proposed to offset the costs of restoring the main home. The infill home, designed by Architect Robert Lemon, was featured on the 2015 Laneway House Tour, while the restored Barber Residence itself was open on the 2016 Heritage House Tour. 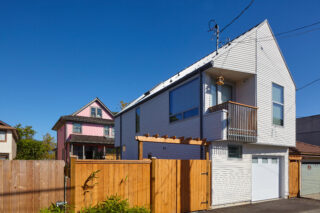 In 2016, we visited six lane homes all built behind existing homes, including one built as part of the restoration of the Walter and Mary Lee Chan house. Walter and Mary Lee were instrumental in the fight to save Strathcona during the 1960s when plans to build a freeway threatened to demolish much of the neighbourhood. We also saw inside five other examples of great design in small spaces. All the laneway homes show how these tiny residences can be part of the conservation of a character neighbourhood, by allowing families to stay together and offering space for new families to move in. The tour offers an exceptional chance to explore the options available, both current and historic, in different residential zones and offers a chance to chat with experts in the financing and building of lane homes. 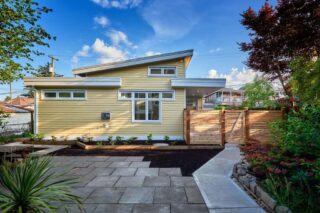 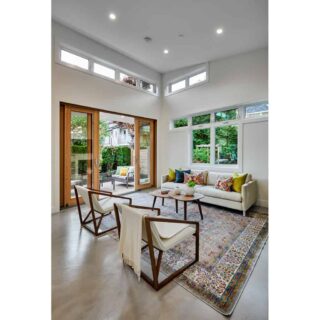 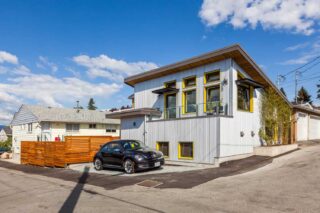 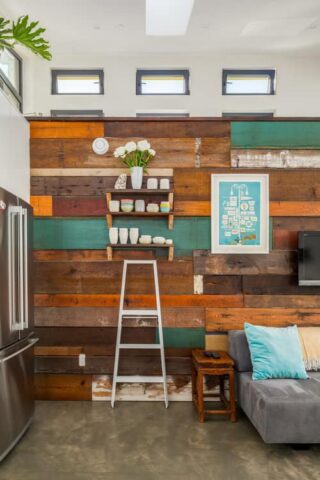 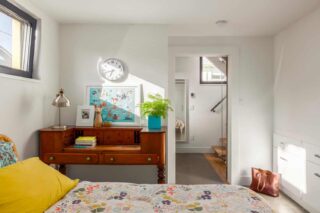 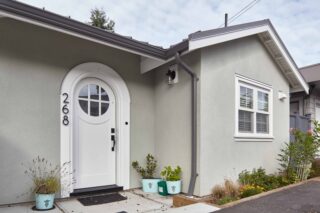 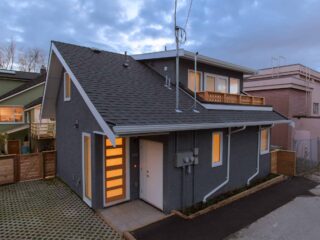 In December 2010, VHF chose to launch the Laneway House Tour to start discussions about the sustainable retention opportunities offered by laneway housing. VHF supports laneway homes that are built behind existing structures and are complementary to the character of the existing home as well as the surrounding neighbourhood. 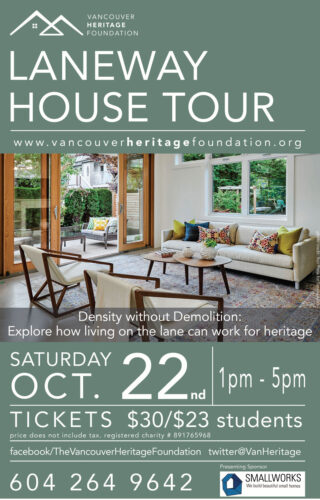 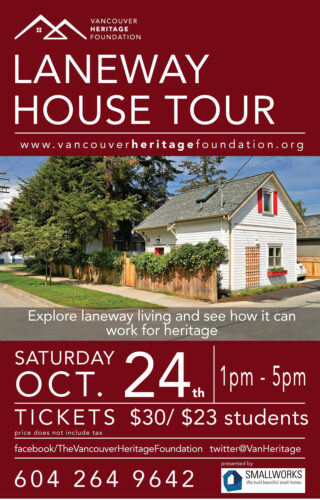 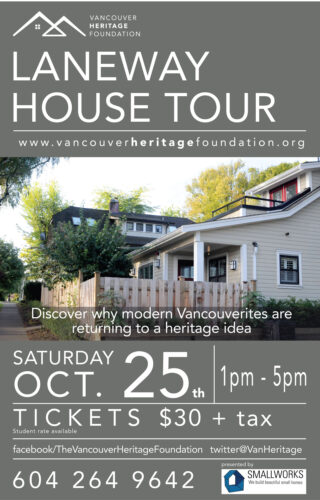 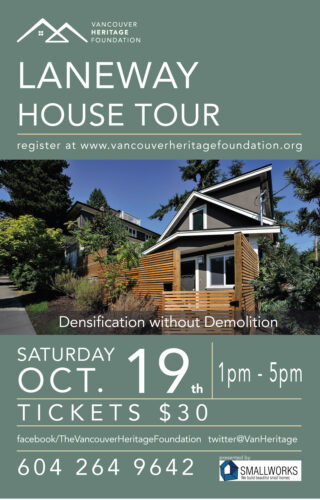 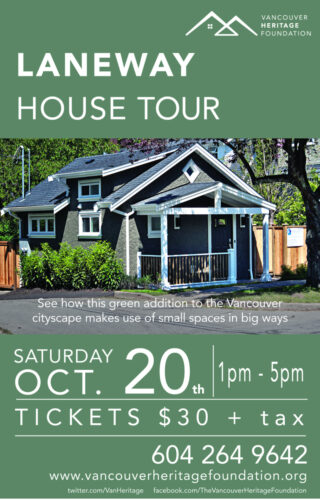 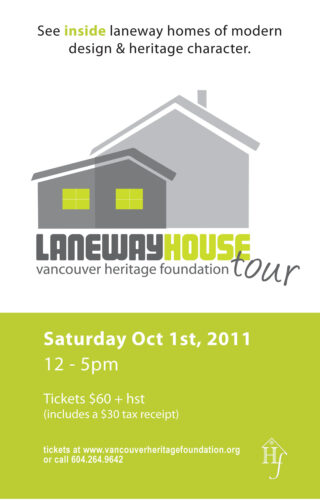 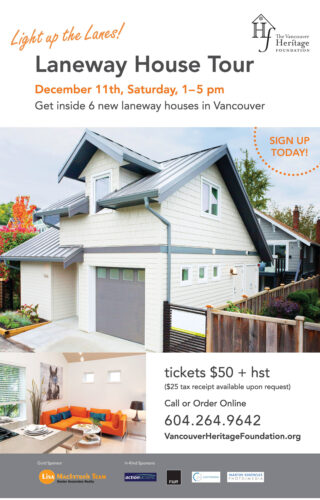